STOP THE PERSECUTION AND CALLS FOR THE LYNCH OF CRITICAL HISTORIANS 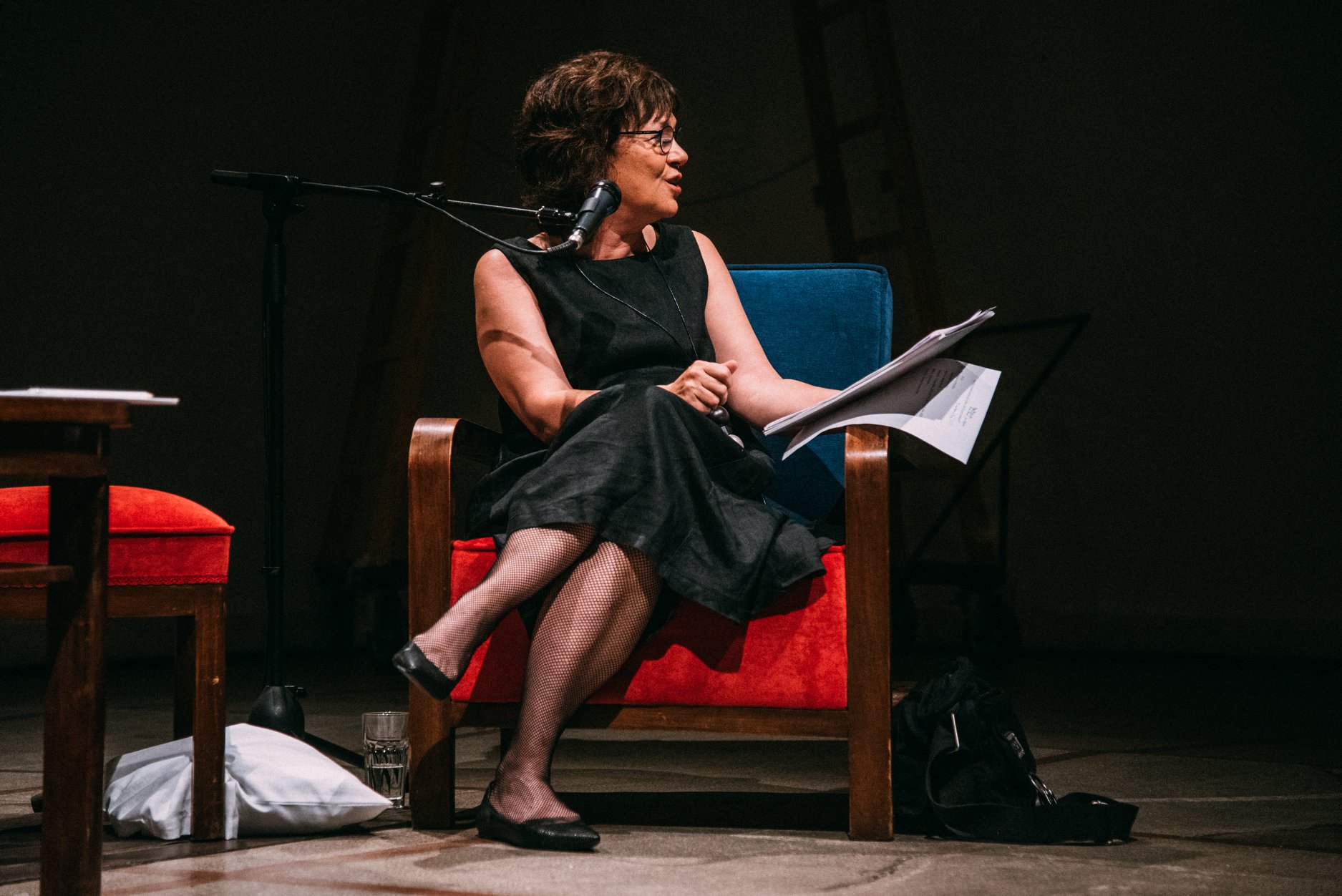 A brutal public persecution of two prominent historians, Dubravka Stojanović and Nikola Samardžić, has been going on for days. In their defense, but also in defense of the right to free speech, we are sharing a petition against persecution and calls for the lynching of critical historians with the intention of drawing the public’s attention to the frequent hate campaigns in Serbia today.

We, historians, representatives of all academic professions, artists and cultural workers, strongly condemn and raise our voice against the hate and lynching campaign that is increasingly being launched in Serbia to stigmatize and silence critical intellectuals and artists. The persecution of individuals is part of a broader process of brutal and systematic confrontation with the media and NGOs. Such worrying methods of repression and dehumanization of all critical voices are a sure way to lead Serbian society into open dictatorship. Today, it is Belgrade historians Dubravka Stojanović and Nikola Samardžić who are exposed to persecution, but tomorrow any one of us can be the target of a propaganda campaign.

Due to publicly expressed views, tendentiously interpreted as counterfeit, which do not fit into the dominant ideological matrix and because of a critical approach to the authoritarian Serbian regime, professors Dubravka Stojanović and Nikola Samardžić were exposed to unprecedented harassment and Goebbels-like targeting by the regime’s media, government figures and groups of far-right agitators. It is with regret that we see a number of opposition activists and media joining the regime’s campaign against the two targeted historians.

We demand an urgent stop to all calls for lynching and hate campaigns against dissidents. We demand uncompromising respect for the fact that critical historiography is an autonomous scientific discipline and must not be turned into a servant of dominant identity politics or of any other ideological concept. A historian can only answer to the scientific community for his judgment in accordance with the widely accepted methodological principles of the profession. We therefore condemn the obvious attempt at historical revisionism by which past events are taken out of all historical context to be put at the service of contemporary political processes.

We are concerned for the safety of our colleagues and professors and alarmed at the fact that in this campaign of hatred and lynching we recognize dangerous fascist methods for the persecution of every critical voice that are characteristic of criminal and totalitarian systems. We are therefore appealing to the awareness and solidarity of the domestic, regional and European public, and we are calling on the academic community and politicians to pay attention to these dangerous phenomena and not fail to react in a timely manner to the difficult situation in Serbia.