Through active international cooperation Association KROKODIL gained significant credibility not only in the European cultural and literary scenes but also in the sociopolitical circles as well. Association KROKODIL is particularly focused on developing various programs of exceptional social and political significance, mostly in cooperation with different local and international partners. The most prominent among them is annual series of conferences “Belgrade Debate on Europe” that gathers in Belgrade most eminent European intellectuals and experts in different fields,

By dedicating special attention to main social, political and cultural topics that surround us and through their articulation in the framework of project that Association KROKODIL develops in cooperation with various local and international partners, we aim to contribute to development of better society in Serbia in an alternative way and from innovative perspective. 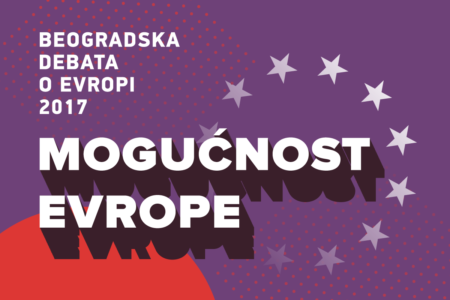 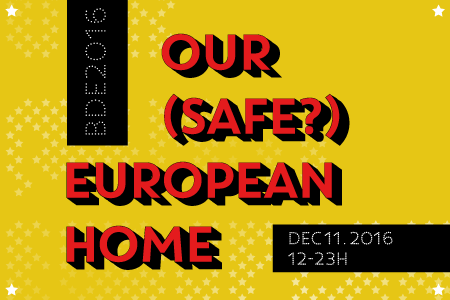 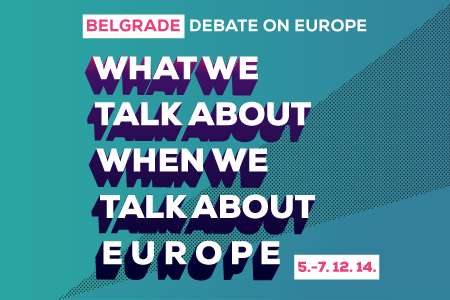