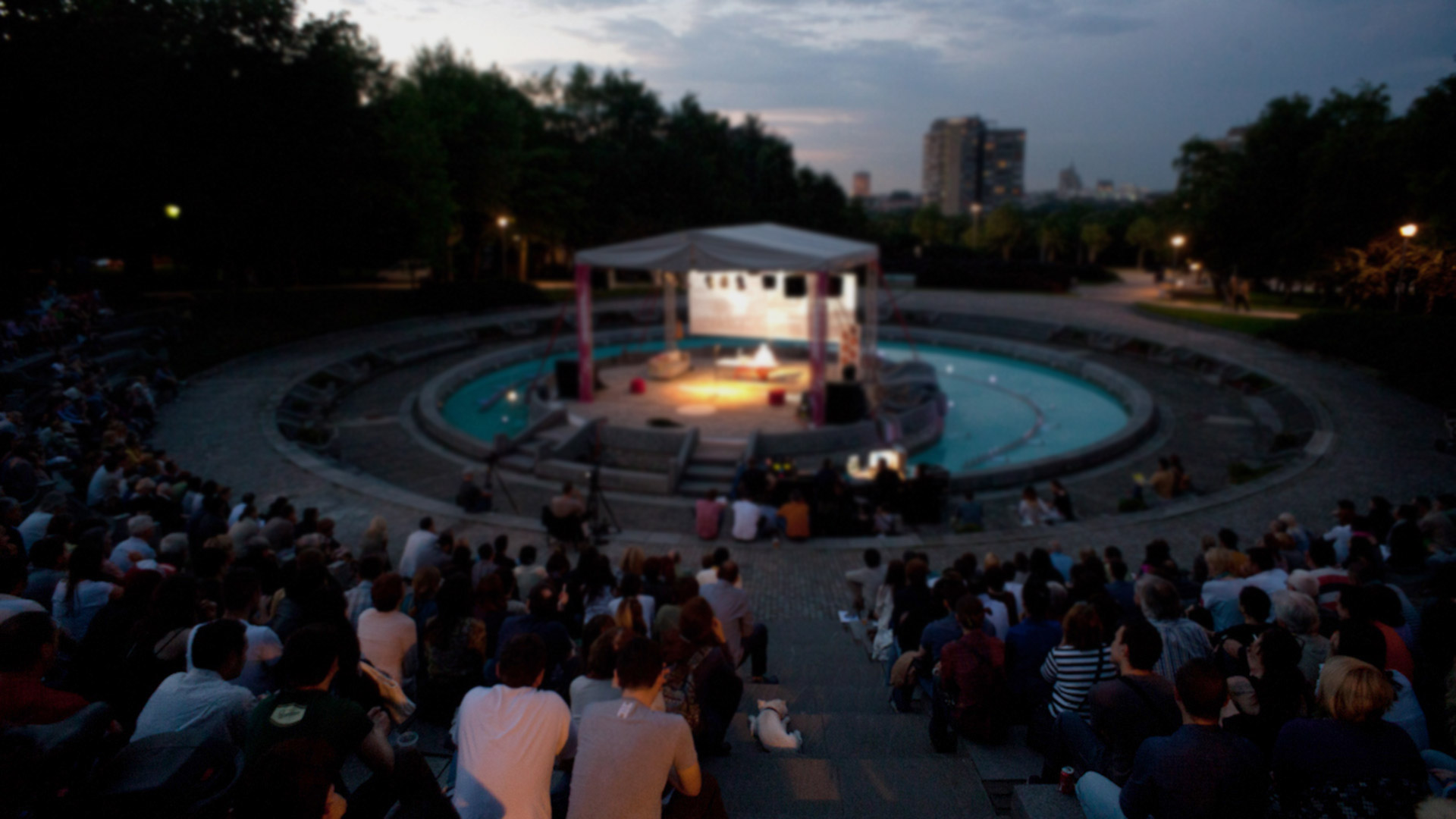 is dedicated to creation of literary, cultural and sociopolitical programs and projects with the aim of developing literary audiences and the audiences who are interested in culture in general, promotion of the culture of dialogue, reconciliation and reconstruction of the broken links in the region of Western Balkans namely, but also in deepening of the mutual understanding and the acceptance of differences in European context and elsewhere.

ABOUT US SUPPORT US 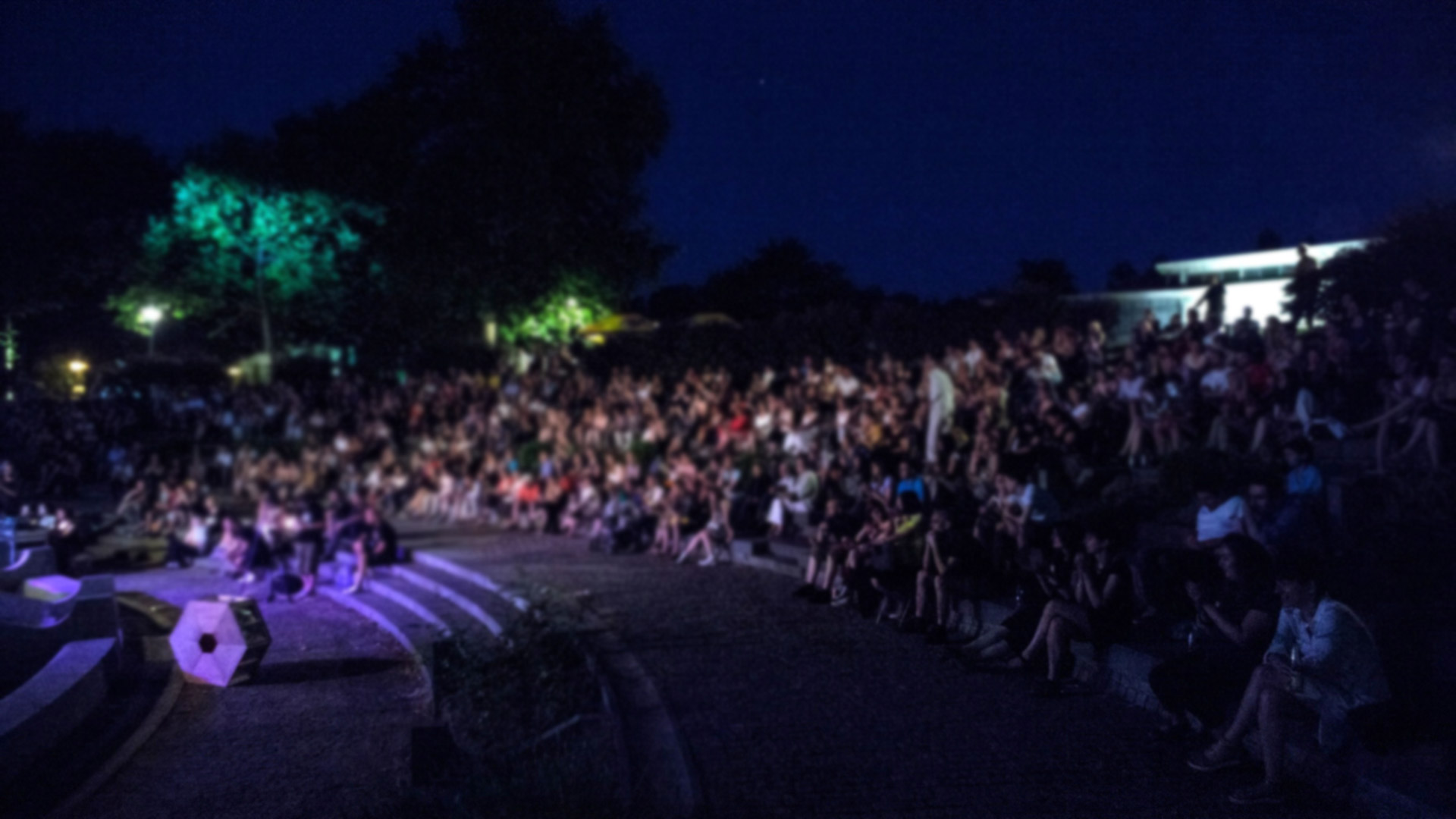 is a respected and credible literary venue that provides writers with the opportunity to present their work and is known to boost performing writers visibility not only in Serbia but abroad too.

Realized programs at the Krokodils center

Association KROKODIL has been honored with  the “Stars of Belgrade” award by the City of Belgrade in 2012, as well as the prestigious European Communication Award in the category of NGO/Association for 2016. In 2020. Association KROKODIL has been awarded with the BEFEM AWARD FOR FEMINIST INITIATIVES for the festival KROKODIL 2020 edition under the tagname Remake/Remodel. For the website krokodil.rs Association KROKODIL received PC Press Top50 Award in the “Education and Culture” category for 2021. On October 9, 2022, on the occasion of the National Day of Giving, KROKODIL received an award from the Serbian Philanthropy Forum for its exceptional contribution to helping the people of Ukraine. In 2022, KROKODIL was also granted the “Hrabri glas” (Courageous Voice) award by the biggest CSO in Serbia – CRTA, the reason being boldness in supporting the citizens of Ukraine. 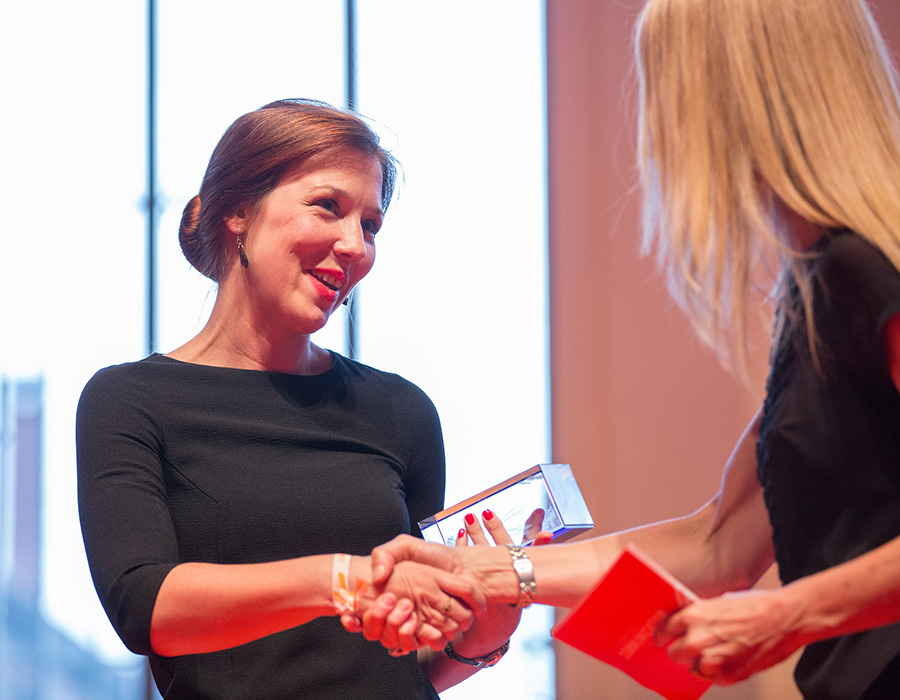 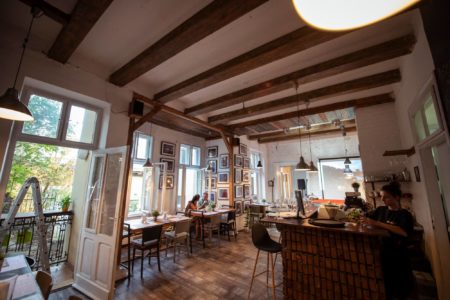 The official address of KROKODIL Center for Contemporary Literature in Belgrade is Karađorđeva 43.The entrance can be found on the side of the building at the top of the stairs (Male Stepenice 1a), next to Brankov’s Bridge. 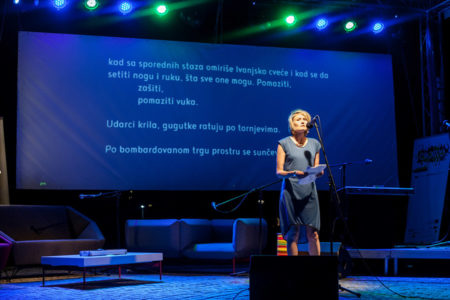 Association KROKODIL was established in 2009, when it also launched the literary festival KROKODIL. The festival premiered in Belgrade and was held over the course of three evenings in June of that year. Ever since, it has become a regular, annual event hosted in the open-air arena in front of the Museum of Yugoslavia. 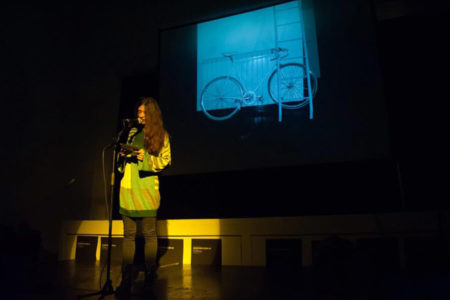 KROKODIL’s Writer-in-residence project is the first residential program in Serbia intended exclusively for writers, translators and comic book authors. The program was launched in 2012 and since then we have hosted more than 90 authors from 21 European countries. 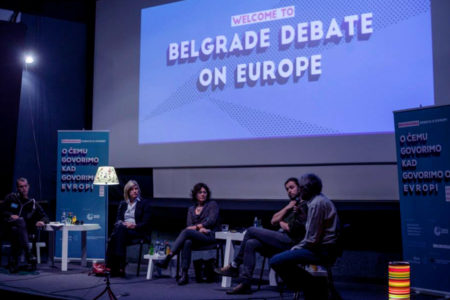 Ever since the beginning of its activities in 2009, Association KROKODIL has won significant credibility not only in the European cultural and literary scenes but also in the sociopolitical circles as well. Along with the production of literary programs, Association KROKODIL is particularly focused on developing various programs of exceptional social and political significance, mostly in cooperation with different local and international partners.

Implying openness, trust and sincerity in all our professional relationships .

We share  our ideas, information, plans and aims publicly and openly.

We perceive each other as equals and recognize and value the skills of each individual.

Our aim is to understand not only people, but their work as well, and to develop long-term relationships based on mutual respect and trust.

GET SOCIAL WITH US

Over the years, Association KROKODIL has built a wide network of partners on the local and international level. These range from governmental institutions, organizations from the nongovernmental sector as well as foreign institutes and organizations. This network offers a broad array of options and thorough visibility of all our actions among local stakeholders, and guarantees instant credibility for all our projects.