In September 2018, after ten years of diverse and very intense activities, we finally opened KROKODIL’s Center for Contemporary Literature. KROKODIL’s center is the physical space of the Association KROKODIL, a gathering place for all lovers of literature and culture, where our numerous activities take place. Since the opening we’ve also organized different weekly and monthly programs. At the beginning of every month we publish KROKODIL’s news where you can find both the center’s program and news from our kitchen. 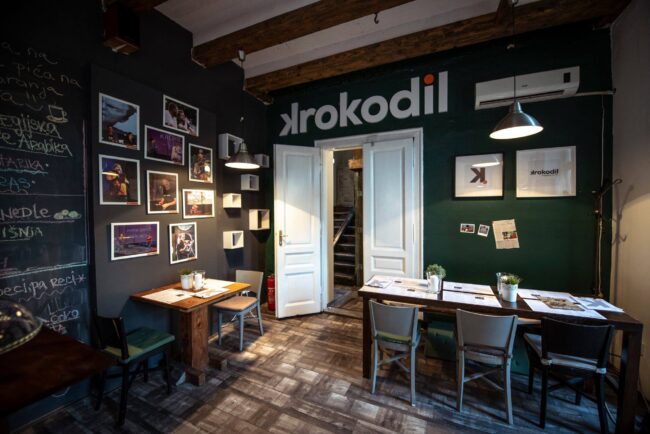 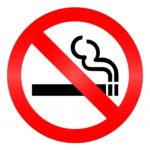 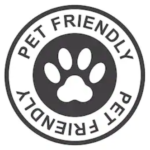 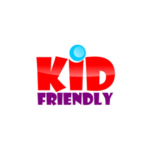 KROKODIL’s Center is also equipped with a bar with carefully selected drinks as well as a restaurant kitchen with an educated and experienced chef and staff.

Since the opening of KROKODIL’s Center, we’ve organized more than 150 different events. Beside regular weekly and monthly programs hosted by KROKODIL, different panel discussions, debates, lectures, book promotions, presentations of our Writers’ Residence guests and many other events have been held in KROKODIL’s Center, and we’ve also hosted different Scandinavian corner’s programs and Remarker’s podcast “Zadovoljstvo u tekstu”.

Hate poetry is an original format of public performances that was first organized in 2012 in Berlin. The first event was informally organized by a German-Turkish journalist Ebru Taşdemir and moderated by German-Croatian journalist and editor Doris Akrap. Mostly leftist journalists of foreign origin gathered in the Taz cafe and read racist comments, threats and other offensive content they received through social media or email. Since then this type of performance has become very popular around Germany and even the format has even been awarded. 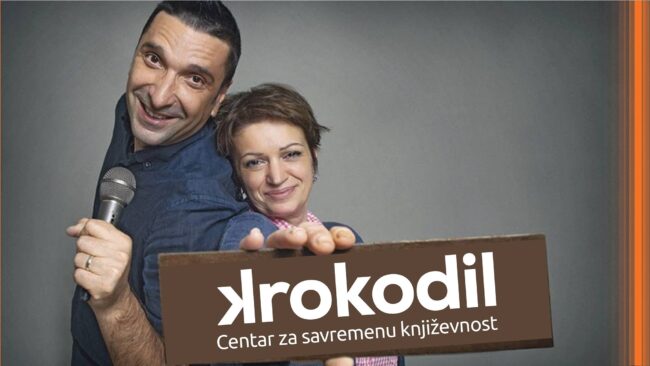 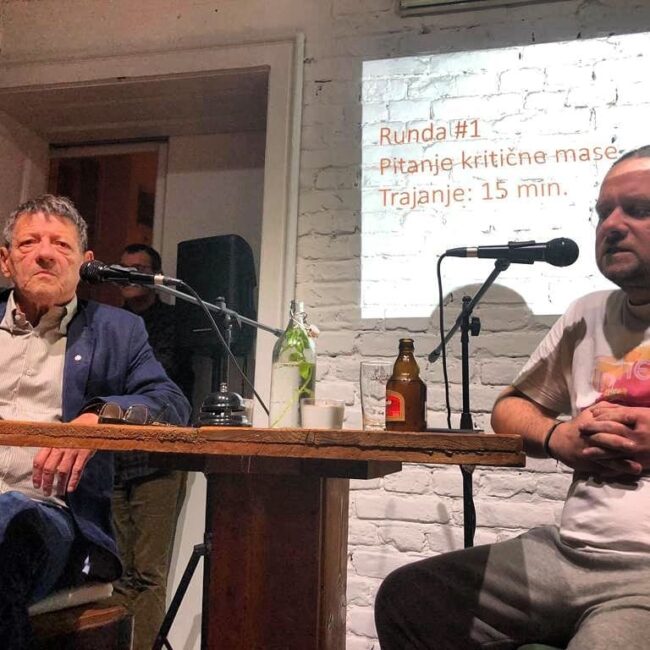 Following the project Languages and nationalisms that dealt with the complex question of four political languages in the region as well as its grand finale – the Declaration on the common language, Association KROKODIL started a new project titled Common Library. This project also deals with the question of language, but from a literary and essayistic, rather than linguistic aspect.

So far five events have been organized as parts of this project. At the first event, Igor Štiks and Vladimir Arsenijević, editors of the project discussed Europe today, a seminal essay by Miroslav Krleža. The second event was held in March when Vladimir Arsenijević, Igor Štiks and Biljana Đorđević talked about the problem of the Yugoslav feelings, yesterday, today and tomorrow, as well as Yugoslavia and post-Yugoslav space, socialism and post-socialism. Adriana Zaharijević and Katarina Luketić were the participants of the third conversation which was based on Danilo Kiš’s essay Homo poeticus, regardless. They spoke about the necessity of defining and shaping a common library based on shared language, experience and sensibility. At the fourth event Bojan Krivokapić and Filip David talked about antifascism, fascism and its different forms, as well as ways to fight it by linguistic and literary means based on an excerpt from From the villa on Wannsee, a text by Daša Drndić.The fifth conversation was a part of the debate program of the eleventh edition of Festival KROKODIL and it was entitled Is Common Literature Possible? The participants were Igor Štiks, Lana Bastašić, Vladimir Arsenijević and  Miljenko Jergović. They talked about the potential existence of common literature as well as classifying criteria – would common literature consist only of the works written in all four variants of the common language or would it also include works by authors from the region who write in foreign languages?

Les Crocodiles are here and they speak loud and clear. Through this format we present a series of public conversations and debates about women in public space (with special emphasis on culture and literature), their (in)visibility and ways to increase it, feminism, discrimination and equality and their position in the regional scene.

In the second conversation, Dragoslava Barzut, Ljubica Pupezin and Jelena Lalatović talked about visibility, invisibility and recognition of female authors in the region and the practice of rarely awarding women for their literary works. Both of the conversations were moderated by Iva Parađanin. 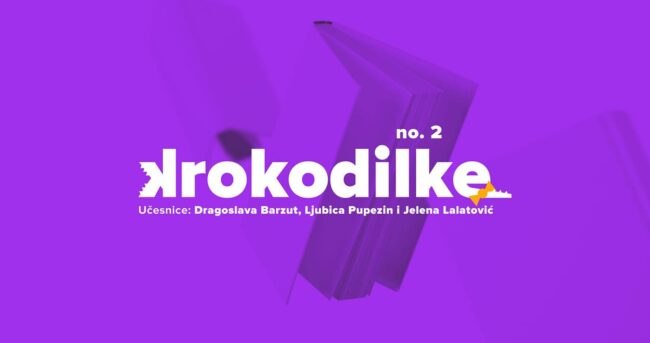 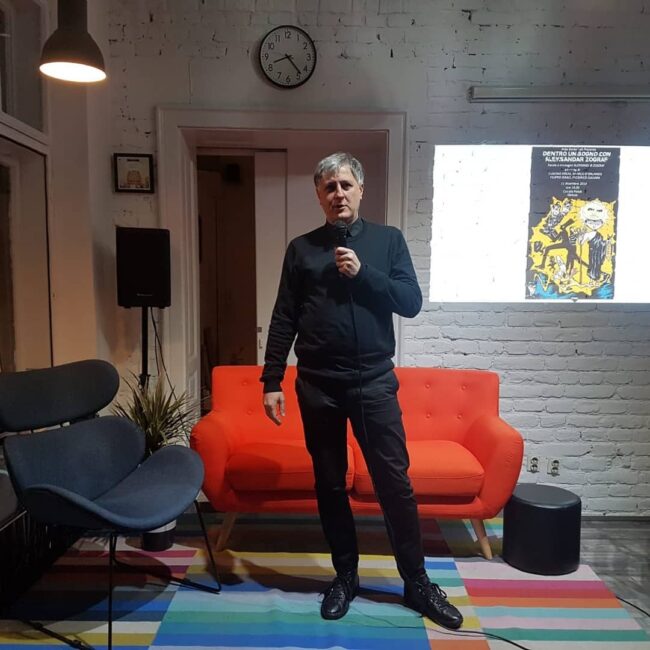 In cooperation with Goethe institute and Institut Français we’ve organized screenings of German and French films such as Menschen am Sonntag and Jules et Jim. We’ve also organized a screening of Final Adventure of Kaktus Kid, followed by a Q&A with the director Đorđe Marković and Aleksandar Zograf.

KROKODIL’s Center is a technically equipped multifunctional space (85m2) with a stage, three microphones, stage lighting, a screen and a projector. It can be used for different purposes:

KROKODIL’s center is a pet and baby/kid-friendly non-smoking place with a smoking area on the balcony. It is equipped with a restaurant kitchen with an educated and experienced chef and staff, and we also have a carefully selected choice of wines, drinks and food.

You can send us your inquiry for renting of the space:  office@krokodil.rs, contact person: Milan Adnađ

Supporting and using the Center helps the work of KROKODIL Association.