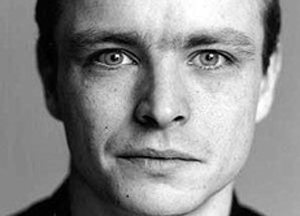 Posted at 16:05h in news by wpadmin 0 Comments
6 Likes
Share

Peter Adolphsen (1972) graduated at the School of Creative Writing (Forfatterskolen) in Copenhagen, where he teaches today. He made his debute with Små Historier [Small Stories] in 1996, followed by Små Historier 2 in 2000. He also wrote two short novels Brummstein (The Rock that Mumbles) in 2003 and Machine in 2006.