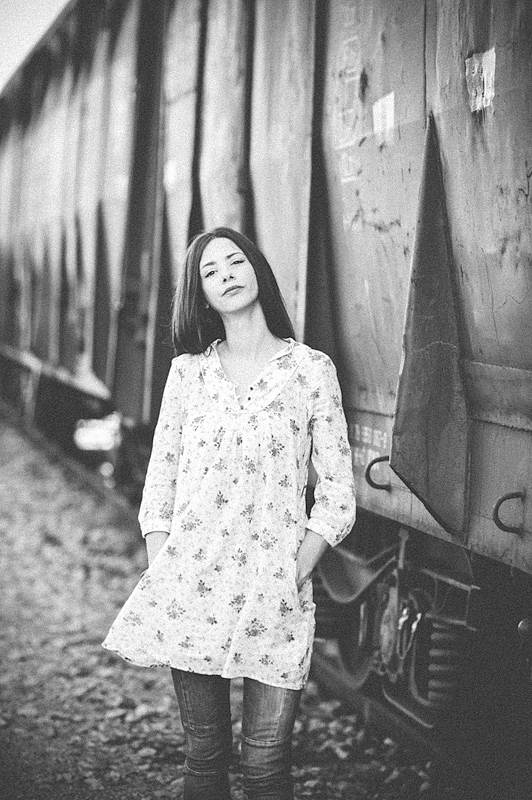 Posted at 16:02h in news by wpadmin 0 Comments
5 Likes
Share 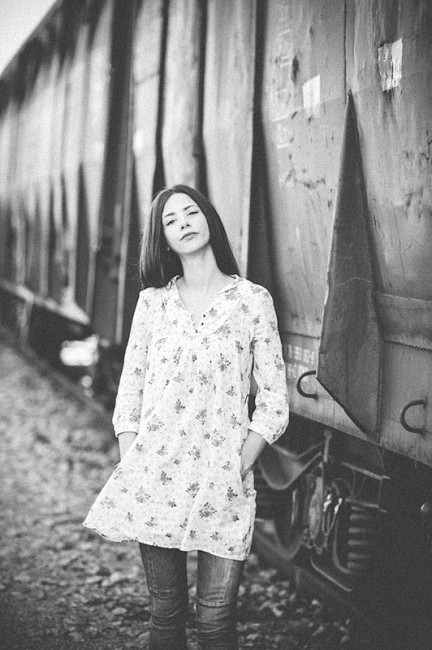 Tea Tulić was born in 1978 in Rijeka. She is the president of the Katapult Association in Rijeka, which focuses on education in book publishing and promotion of young writers from Croatia. She is the coordinator in the Molekula Association Alliance.

She mainly writes short prose texts, which she has published in literary magazines: Zarez, Ulaznica, Knjigomat and Slijepi putnik. She holds readings in libraries, bookstores, and culture centres in Croatia and Serbia as part of various literary programmes.

In the year 2011 she published her first book, a fragmentary novel/a collection of sketches Kosa posvuda. With this novel she won the Prozak Award, which is awarded by the magazine Zarez and Algoritam publishing company for best unpublished manuscript of an authour in the under 35 age category.