The first Cypriot Author in KROKODIL’s Residency for Writers 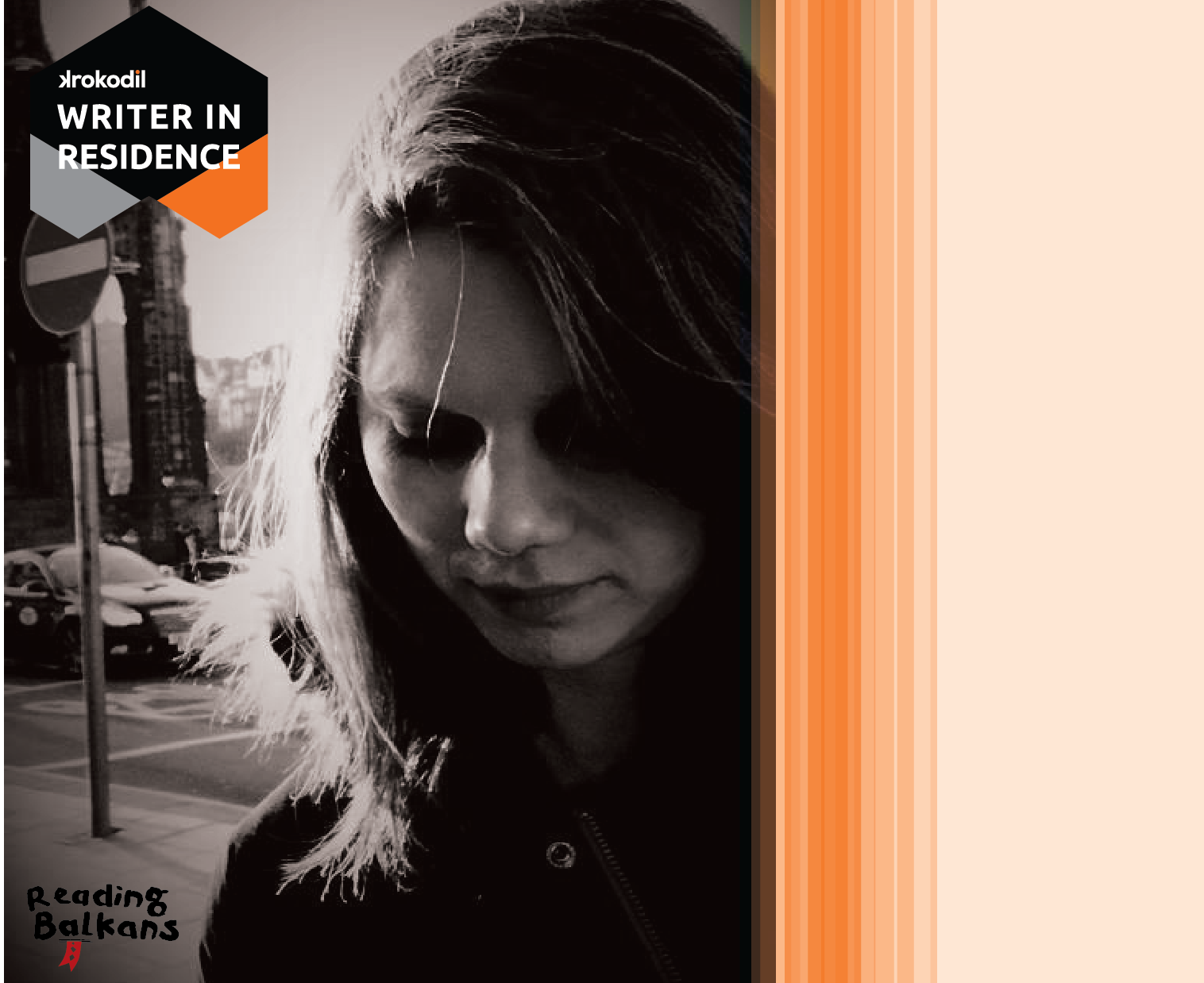 In February, KROKODIL’s writer-in-residence program will host contemporary Cypriot author of Belorussian descent Annetta Benzar. She is the 79-th guest of Krokodil’s Writer-in-residence program, and the first one to come from Cyprus. On Thursday, 21 February at 7pm, Ana Pejovic from the association KROKODIL will have a talk with Annetta about her writing and contemporary Cypriot literature. The discussion will be followed by reading.

Annetta Benzar was born in Belarus but grew up on the island of Cyprus. She has an MA degree of English Literature from King’s College London behind her with a Life Writing thesis focusing on sham marriages in Cyprus. Her first book, I-stories, (to be published in Spring 2019 by Armida Publications) is a non-fiction collection that brings a collection of migrant and refugee voices from the corners of Cyprus. She is also a poet and an aspiring slammer. In the last few years, she has been the recipients of various literary awards such as the University of Nicosia Young Poets Award for her poem, ‘20 Spaces’, and has been published both locally and internationally. In the last few years, she has been a finalist at the annual Cypriot Poetry Slam. Her writing focuses on issues of immigration, feminism and violence between the individual and their surroundings, state and regime.

Annetta Benzar’s stay in Belgrade is organized as part of KROKODIL’s ongoing project READING THE BALKANS which is co-financed by the Creative Europe Program and the Ministry of Culture and Information of the Republic of Serbia.

Reading the Balkans is a project aimed at promoting literature from the Western Balkans through education and establishment of a literary agent who will represent regional writers on the international scene.