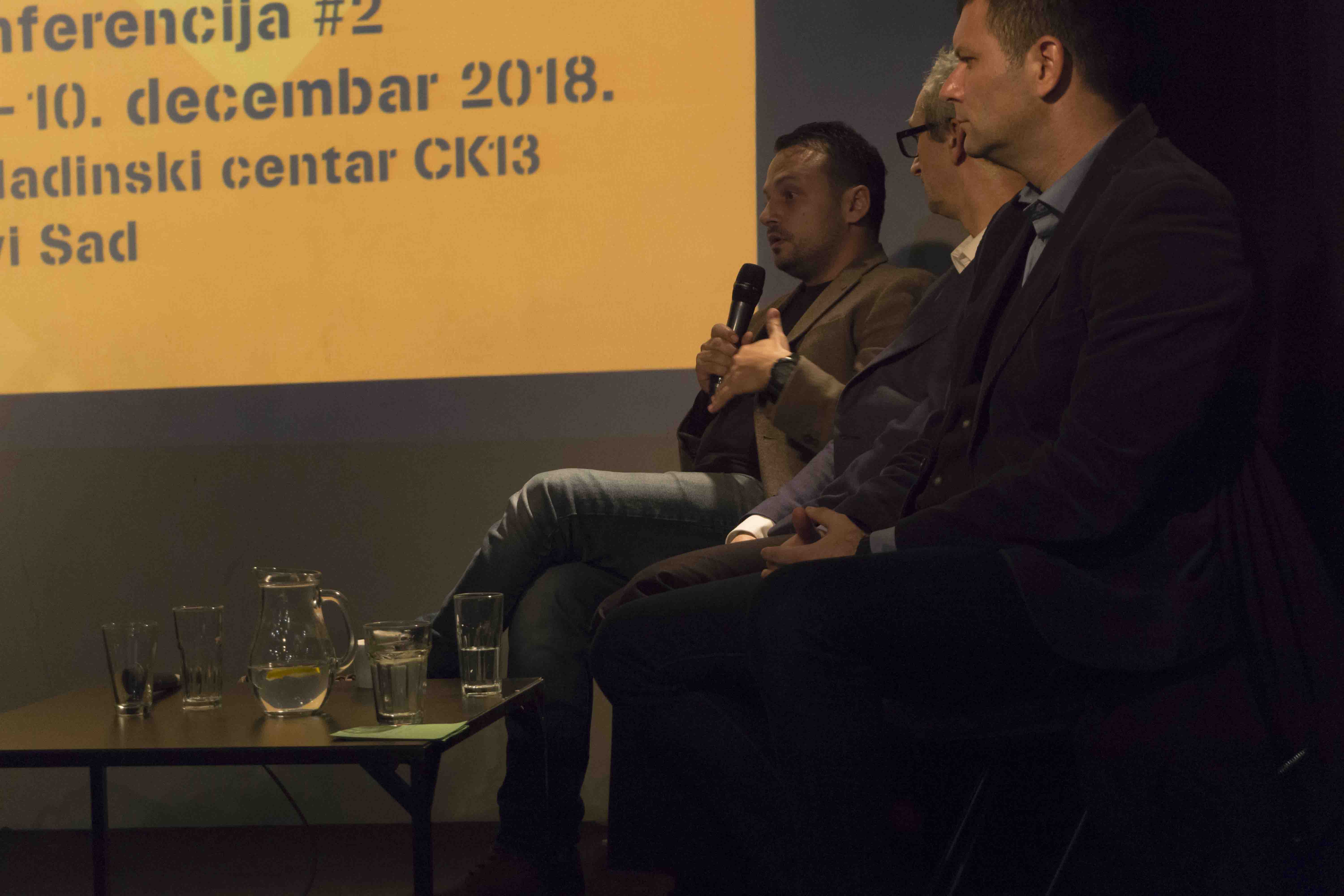 Dr Petar Todorov and dr Branimir Janković are the 84th and 85th guests of KROKODIL’s Writer-in-residence, as part of the project Who started all this? Historians against revisionism.

The main goal of the two-week residential programs within the project Who started all this? Historians against revisionism is to enable historians from ex-Yugoslav republics to use documents from state archives in Belgrade. Namely, after the disintegration of Yugoslavia, almost the entire archive material on that country’s history remained in Belgrade, which presents a great problem for all the researchers dealing with the period from 1918 to 1991. This especially concerns analyses of Yugoslav foreign policies which are impossible without access to Archives of Yugoslavia and Archives of the Ministry of Foreign Affairs.

Following the project Languages and nationalisms, Association KROKODIL initiated a new project titled Who started all this? Historians against revisionism. The main goal of this project is to create a space for historical and intercultural dialogue by creating a network of historians, writers, journalists, students and wider public which would eventually contribute to conflict resolution, mutually respected historical narratives (if shared are not possible) and to more inclusive culture of remembrance. The project’s activities will result in the creation of a sustainable platform that would allow mutually acceptable interpretation of events of the recent and more distant past through the method of multi-perspective historical narrative.

Branimir Janković is the assistant professor at the Department of History, Faculty of Philosophy, University of Zagreb where he teaches theory and methodology of historical science, history of historiography and contemporary historiography, public history, French and Russian revolution. He is the editor of historiografija.hr web portal, where he also writes a column titled Public history. He published a book entitled Changing oneself. Transformation of Croatian historiography of late socialism(2016), edited Intellectual History (2013) and co-edited a collection Representations of the socialist Yugoslavia: reconsiderations and perspectives (with H. Grandits and V. Ivanović, 2019). He is the winner of the Annual prize of Society of university professors and other scientists in Zagreb for young scientists and artists for 2012.

This site uses Akismet to reduce spam. Learn how your comment data is processed.