ANNOUNCING THE NAMES OF ULYSSES’ SHELTER RESIDENTS FOR 2020 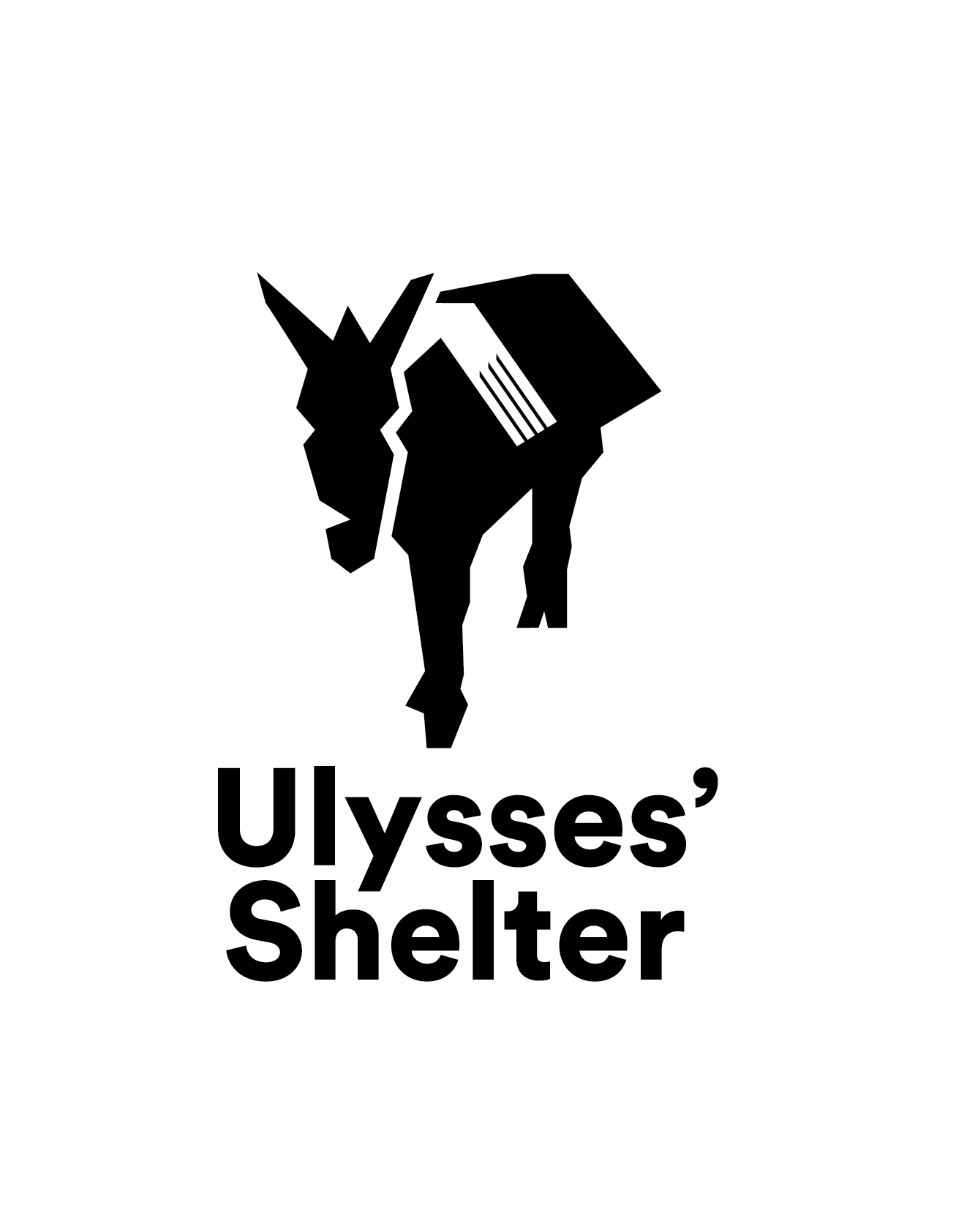 17 Dec ANNOUNCING THE NAMES OF ULYSSES’ SHELTER RESIDENTS FOR 2020

Posted at 15:37h in Uncategorized by wpadmin 0 Comments
0 Likes
Share

ULYSSES’ SHELTER: BUILDING WRITERS-IN-RESIDENCE NETWORK is the second stage of a project co-funded by the Creative Europe programme of the European Union. The network of literary residencies has now been extended to five European countries. The project and its residency network are designed primarily for young writers (prose and/or poetry) and literary translators. Three candidates from Serbia that have been chosen for residencies are Danilo Lučić, Maša Seničić and Nataša Srdić.

Danilo Lučić was born in Belgrade in 1984. He graduated in Serbian Literature and Language from the Faculty of Philology in Belgrade, where he also received MA. He has published two collections of poems: Notes on Soft Tissue (2013) and Shrapnels (2017). He writes articles and essays for several regional print and online portals. He was one of the organizers of the poetry evenings of ARGH! as well as editor at Kontrast Publishing House. He lives and works in Belgrade.

Maša Seničić (1990) is a poet, a scriptwriter, and a journalist. She graduated at the Faculty of Dramatic Arts in Belgrade (bachelor and MA degree) and she is currently pursuing both theoretical and artistic research in film and media theory as a PhD student (FDA, Belgrade). Seničić has collaborated on various local and international projects, primarily in film (as an author and contributor), but also in theater and on the radio. In 2015 Seničić won the Mladi Dis prize for the unpublished manuscript, for her first poetry book entitled “The Ocean” (“Okean”), whereas her literary work has been published in numerous regional magazines (Poezija, Polja, Letopis Matice srpske, Zent, Prosvjeta, Dometi) and anthologies (Rukopisi, Dostojno jest, Ovo nije dom, Čiji grad?) and online magazines (Agon, Eckermann, Libela, Strane, Kritična masa…). Her second poetry book “As Occasional as a Vacation Home” (“Povremena poput vikend-naselja”) has been awarded at the “Trgni se! Poezija!” [“Snap Out! Poetry!] festival, thus it has been published by Treći Trg in 2019.

She has taken part in different international projects and interdisciplinary workshops (some of them are Kenneth Goldsmith’s “Wasting Time on the Internet” and Jaka Železnikar’s “The Smell of Internet Poetry”). She is now working on a few independent publications which explore the boundaries of both printed and digital material and text. Maša Seničić currently works at the Faculty as a research assistant (Film History, Film Theory) and as a content creator, a writer, a journalist, editor-in-chief of online magazine Before/After and culture editor of MILICA magazine. (Photo: Nemanja Knežević)

Nataša Srdić (née Miljković) was born in Smederevo, Serbia, in 1984. She graduated from the Department of English Language and Literature, Faculty of Philology, University of Belgrade, where she also defended her doctoral dissertation Scientific and Artistic Truth in John Banville’s Fiction. She is a literary translator from Serbian into English and vice versa. So far, she has translated more than a dozen books.She also runs literary translation workshops in Belgrade. She lives in Kikinda, Serbia, with her husband and daughter.

The chosen candidates from the partner organisations are:

The next open call is planned for Autumn 2020 – we invite you to keep following the news on our website.