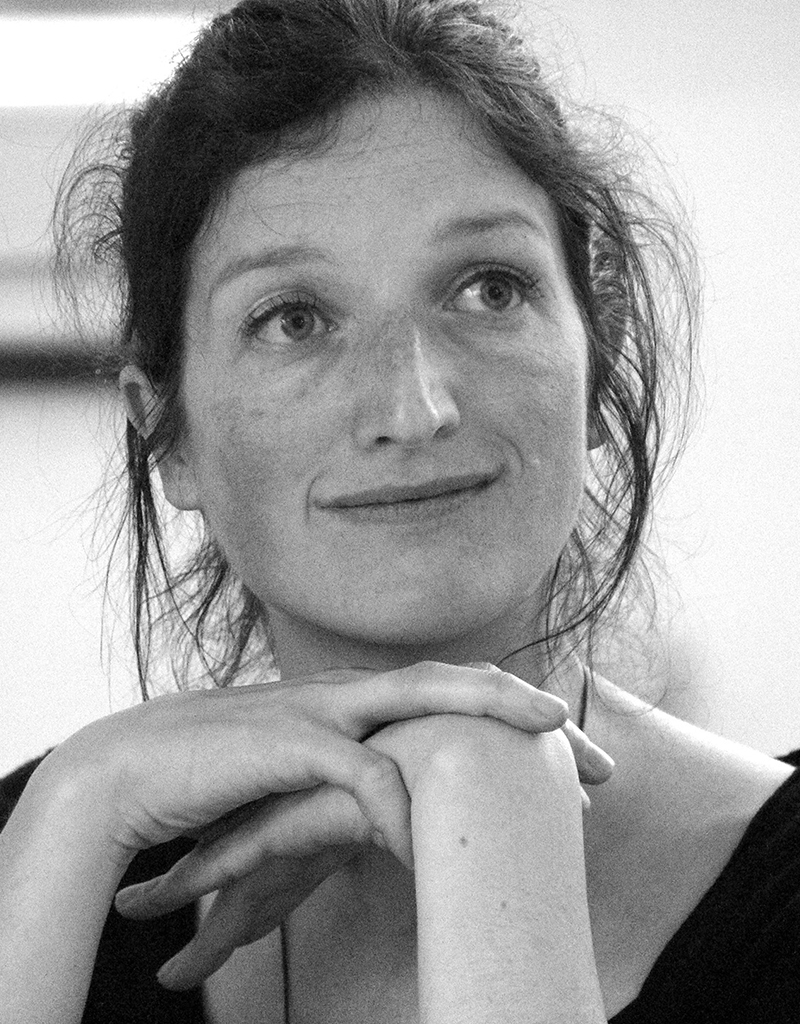 Posted at 12:55h in Uncategorized by wpadmin 0 Comments
0 Likes
Share

Bettina Egger was born in 1981 in Austria. She studied French and Russian language, as well as art history, and in 2006 she got her Master’s degree in Fictional cartography and Russian fairytales under the mentorship of comic author Philippe Marcel. During her career she’s worked as a freelance artist in France where she published six comic books in French. She is also a prominent illustrator and painter, and her work has been shown at various exhibitions in France, Austria and Russia. She was awarded the first prize at the competition of young comic art at the comic festival Next Comic in Linz (2009) and the prize “Alterna’BD” at the comic festival of Lyon 2012. Since 2015 she has been working on a PhD thesis on the topic of Comics and Memory: Oral History in Emmanuel Guibert’s Comics (working title).

Bettina Egger’s stay in Belgrade has been supported by the Austrian Cultural Forum.