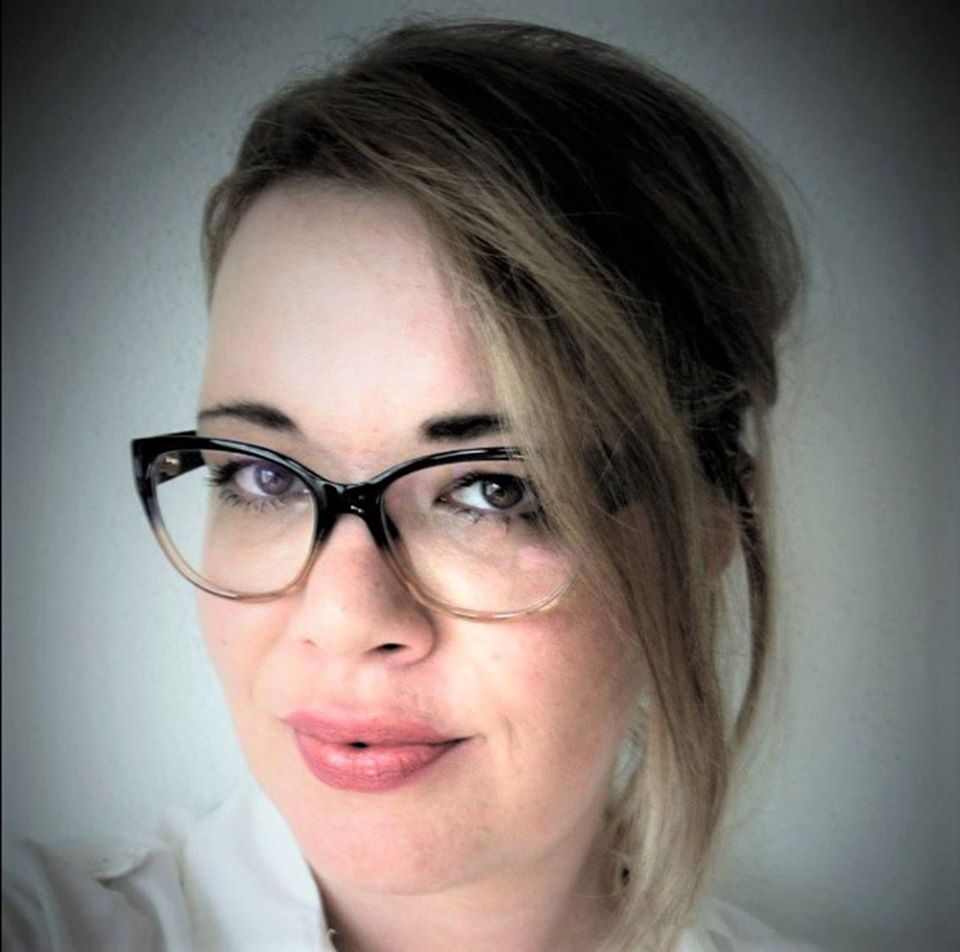 Posted at 11:36h in news by wpadmin 0 Comments
0 Likes
Share

Croatian translator and author Maja Ručević is the 93rd guest of KROKODIL’s Writer-in-residence. Maja is one of the participants of the Ulysses’ Shelter project aimed at emerging writers and translators from Croatia, Slovenia, Serbia, Greece and Wales. On February 17th she will participate in a public talk on the two translations of the book Profession du père by Sorj Chalandon which we are organizing with the Association of Literary Translators of Serbia.

Maja Ručević was born in 1983 in Zagreb where she graduated in Croatian and French language and literature at the Faculty of Philosophy. She works as a journalist and a translator. She won two poetry awards and her debut novel was published in 2016 by Algoritam Publishing. With this novel, she was one of the semifinalists for T-portal’s novel of the year award as well as Janko Polić Kamov award for the best literary work in Croatian language and Fric award for the best book of untranslated fiction. Maja published her work online and in literary magazines. At the moment she is working on a new collection of short stories/novel. As for her work in translation, her primary goal is to continue her work in literary translation.

Ulysses’ Shelter: Building writers-in-residence network 2 is a literary residency network of five partners from Croatia, Slovenia, Serbia, Greece and Wales. The idea of the program is to combine literary residencies for young literary authors with a strong supportive program for local target groups. The residency program, with the priority of transnational mobility, will give young emerging authors an opportunity to work, perform and present themselves in different social and cultural contexts. The project is co-funded by the Creative Europe Programme of the European Union.