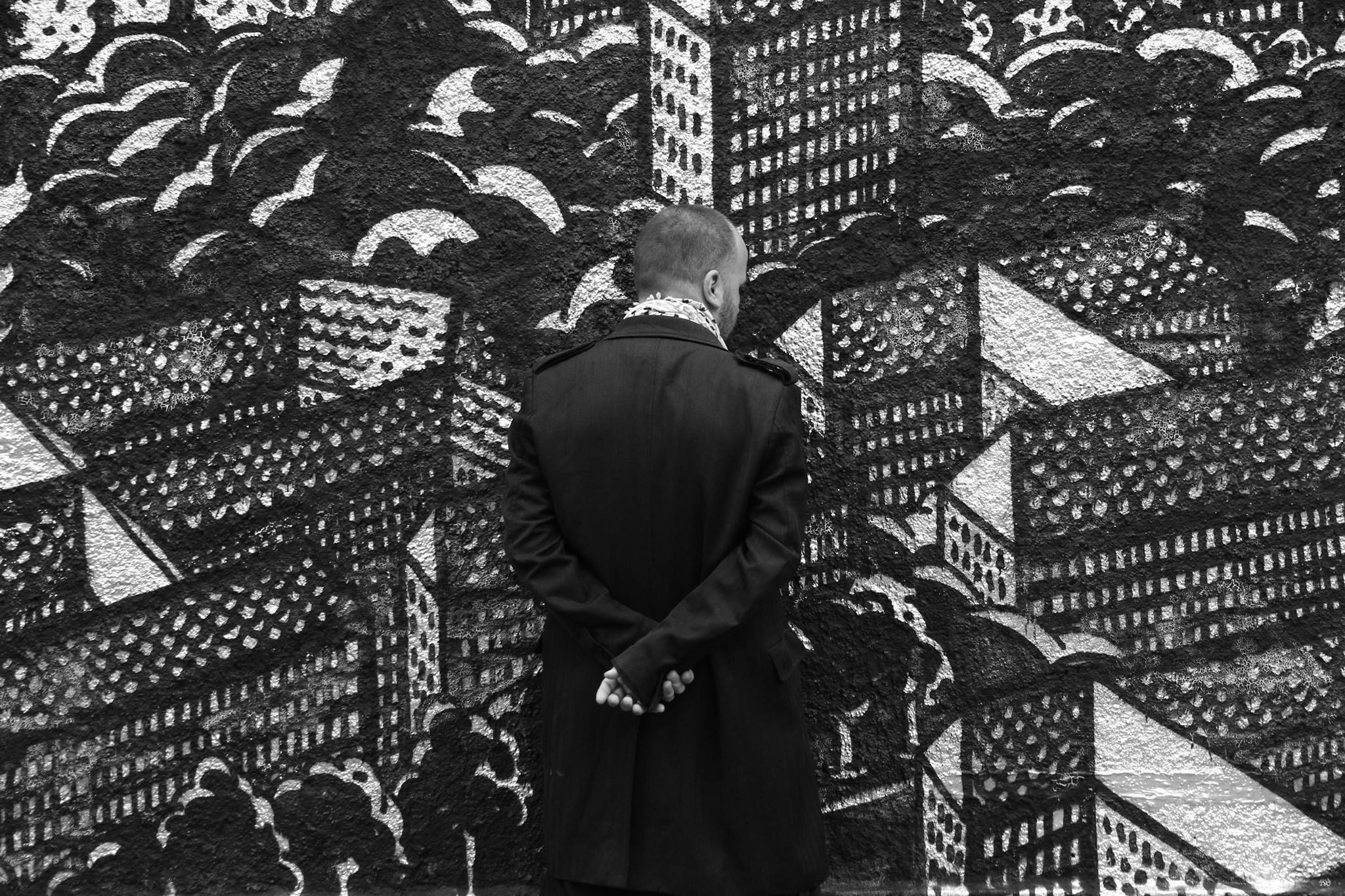 During the second half of June, the Slovenian poet Dejan Koban, who is also the 96th guest of our residence for writers, is staying at the KROKODIL’S Writer-in-residence. Dejan will be staying at the residency as part of the Ulysses’ Shelter project, which is a network of residencies for writers and translators in five European countries: Serbia, Croatia, Slovenia, Greece and Wales.

Dejan Koban (1979, Jesenice) has so far written 12 poetry collections, four of which have been published: Metulji pod tlakom (Butterflies under pressure, 2008), Rasporeditve (Arrangements, 2013), Frekvence votlih prostorov (Frequencies of hollow spaces, 2016) and Klastrfak will soon be printed. He has been organizing poetry evenings and the Mlade rime Festival for ten years, and he has been organizing the Ignor Festival for four years. He has edited five collections of poems.

ULYSSES ’SHELTER: BUILDING WRITERS-IN-RESIDENCE NETWORK is the second phase of a project co-financed by the European Commission’s Creative Europe program. The network of literary residencies has now been expanded to five European countries. The project and the network of residencies are intended primarily for young writers (prose and/or poetry) as well as literary translators. Residencies can bring new opportunities for making contact with other authors, translators, editors, publishers and/or representatives of various literary organizations from Croatia, Slovenia, Greece, Serbia and the United Kingdom. They are accompanied by a rich program consisting of literary activities intended for specific (local) target groups.