Association KROKODIL was established in 2009. It began with the first annual literary festival KROKODIL held in Belgrade, Serbia. The festival, which was primarily conceived as a regional affair, soon became more and more international. Held every year in mid-June in the beautiful open-air arena in front of Belgrade’s Museum of Yugoslavia, it grew to become one of the most distinct and visited literary events in the region of the former Yugoslavia.

Hundreds of distinguished writers, artists and public figures from numerous regional and European countries have participated in the festival. It boasts a large, very loyal and interested audience of well more than 3.000 visitors at each annual edition of the festival. The festival KROKODIL is a respected literary platform that provides writers with the opportunity to present their work and is known to boost performing writers’ visibility not only in Serbia but also abroad. It is furthermore well visited by publishers, publicists, cultural journalists and other experts in the field. 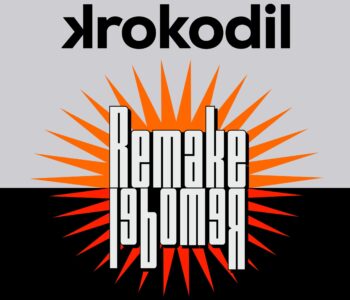 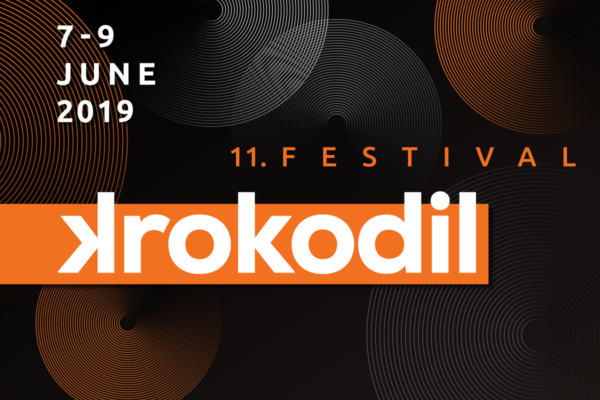 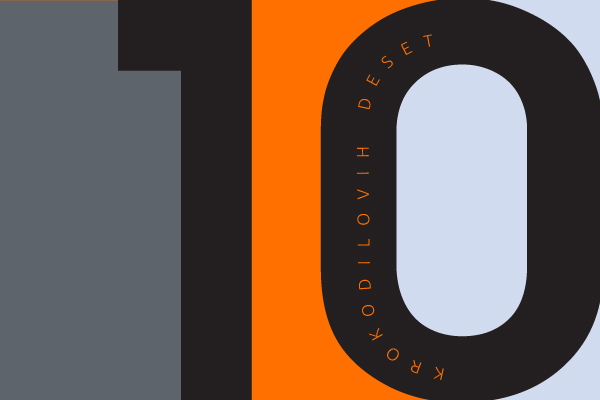 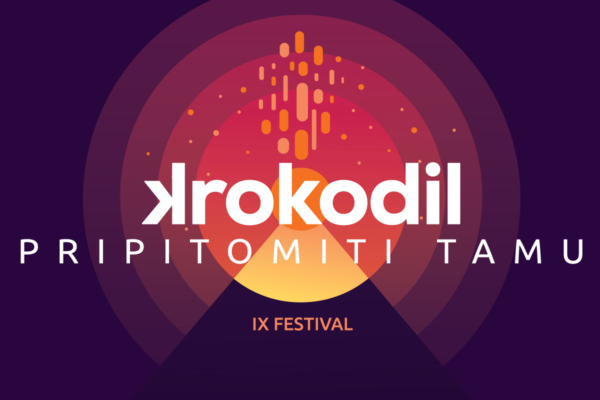 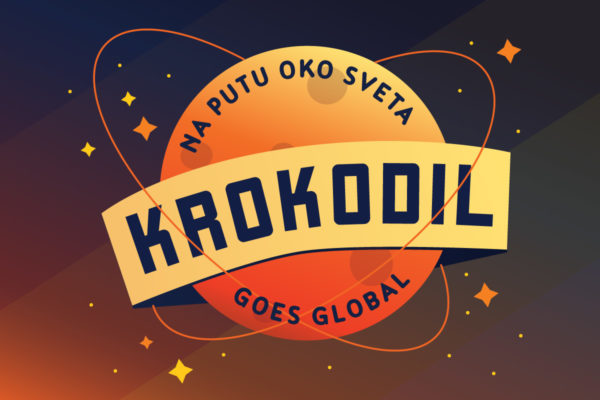 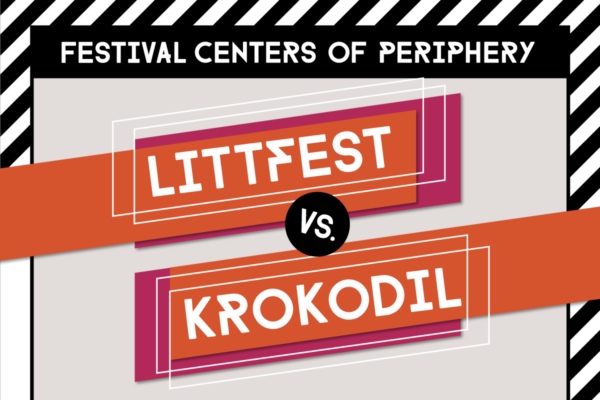 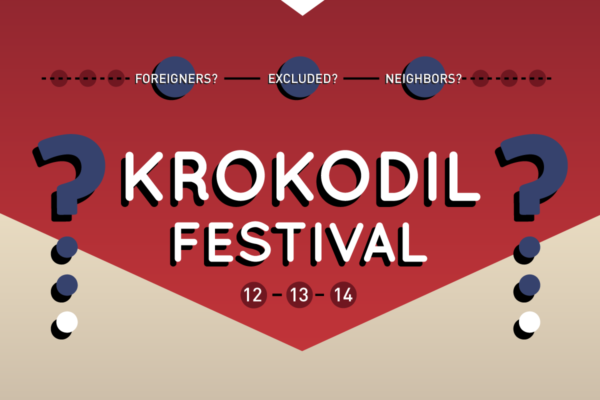 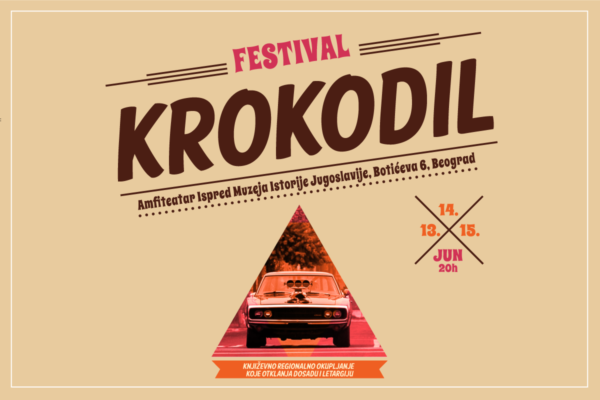 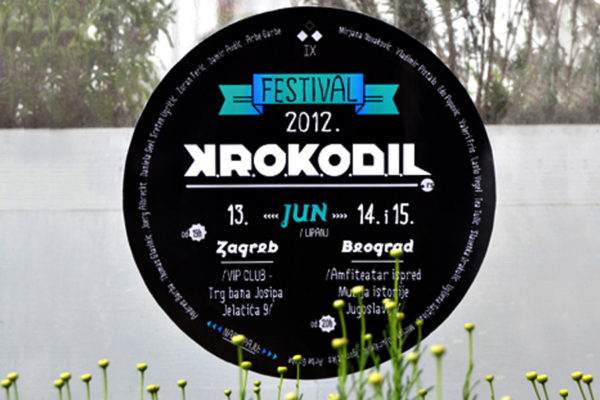 LOST IN THE FUTURE? 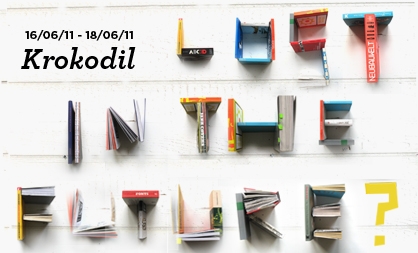 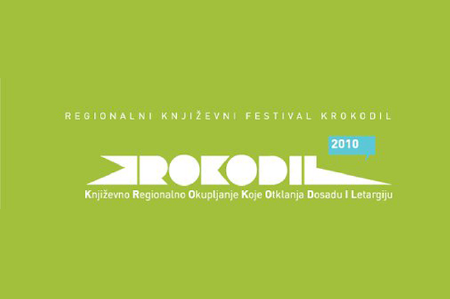