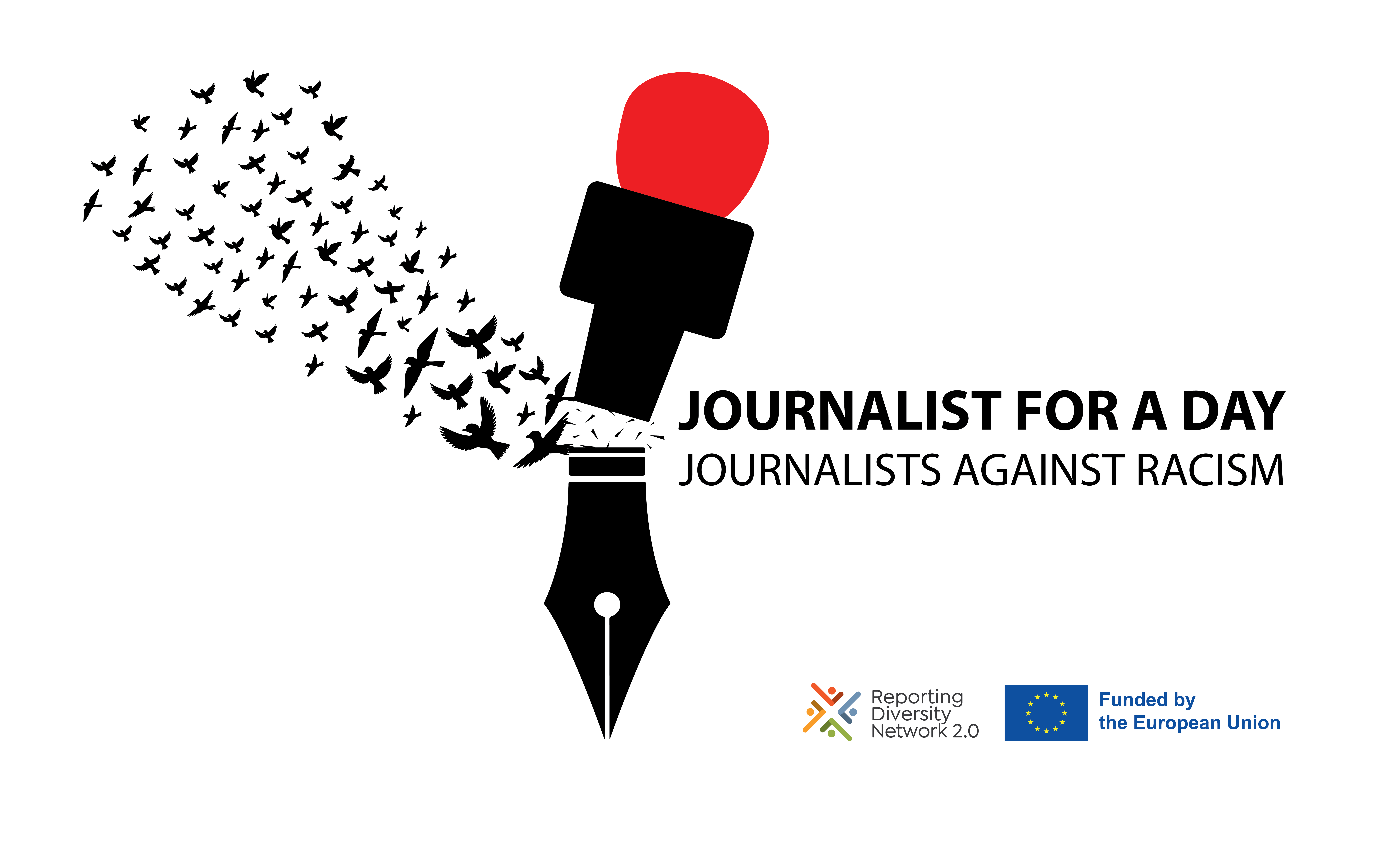 Posted at 14:02h in news by wpadmin 0 Comments
0 Likes
Share

If you are between 18 and 30 years old, are a writer, journalist, blogger, student, or just someone who likes to read and write, and you want to be part of one of the biggest literary festivals in the region, the KROKODIL festival, then send us your application by May 30 to office@krokodil.rs. The application should contain a short biography and a letter of motivation. Fifteen selected KROKODIL Journalists for a day will attend a school of journalism, which will be held daily from June 5 to 12, and which will be run by professionals from the leading media houses in Serbia. After the school, KROKODIL Journalists for a day will have the opportunity to go through the mentored process of preparing high quality media content for the KROKODIL portal as well as for other traditional media. If you want to interview some of the biggest literary stars of today, then this is your chance!

Journalist for a Day is an already established and popular KROKODIL platform that has produced three generations of young journalists, as well as more than 70 published interviews, reportages and research stories in the period from 2019 until today.

Journalist for a Day – Journalists Against Racism is a special edition of the program that will be realized within the festival KROKODIL 2022. Fifteen selected KROKODIL Journalists for a Day will go through a one-week training focusing on media and information literacy, better representation of minority groups in the media and combating disinformation in the media.

The goal of this year’s four-month program is to involve young future journalists in the issues of social, political and cultural challenges in the Western Balkans and to encourage the fight against stereotypes and prejudices formed by bad media coverages caused by the dominance of tabloid and pro-regime reporting. Students will have the chance to report on minority groups, basic human rights, ethnic and religious relations, as well as sexual and gender equality for some of the leading media houses in Serbia through the preparation of written interviews, reportages and research stories, video interviews, podcasts and photo reportages from this year’s KROKODIL festival. As part of the program, a booklet with more than 80 interviews and other journalistic content written by project participants, will be published. Diversity in the media will be presented through thematic content that will focus on cultural diversity, gender equality, LGBTQ+ and ethnic diversity, and their representation in the media.

Journalist for a Day – Journalists Against Racism project is being implemented as part of the European Union-funded Reporting Diversity Network 2.0 project.