“Journalists against racism” Debate: Telling our stories is an act of activism 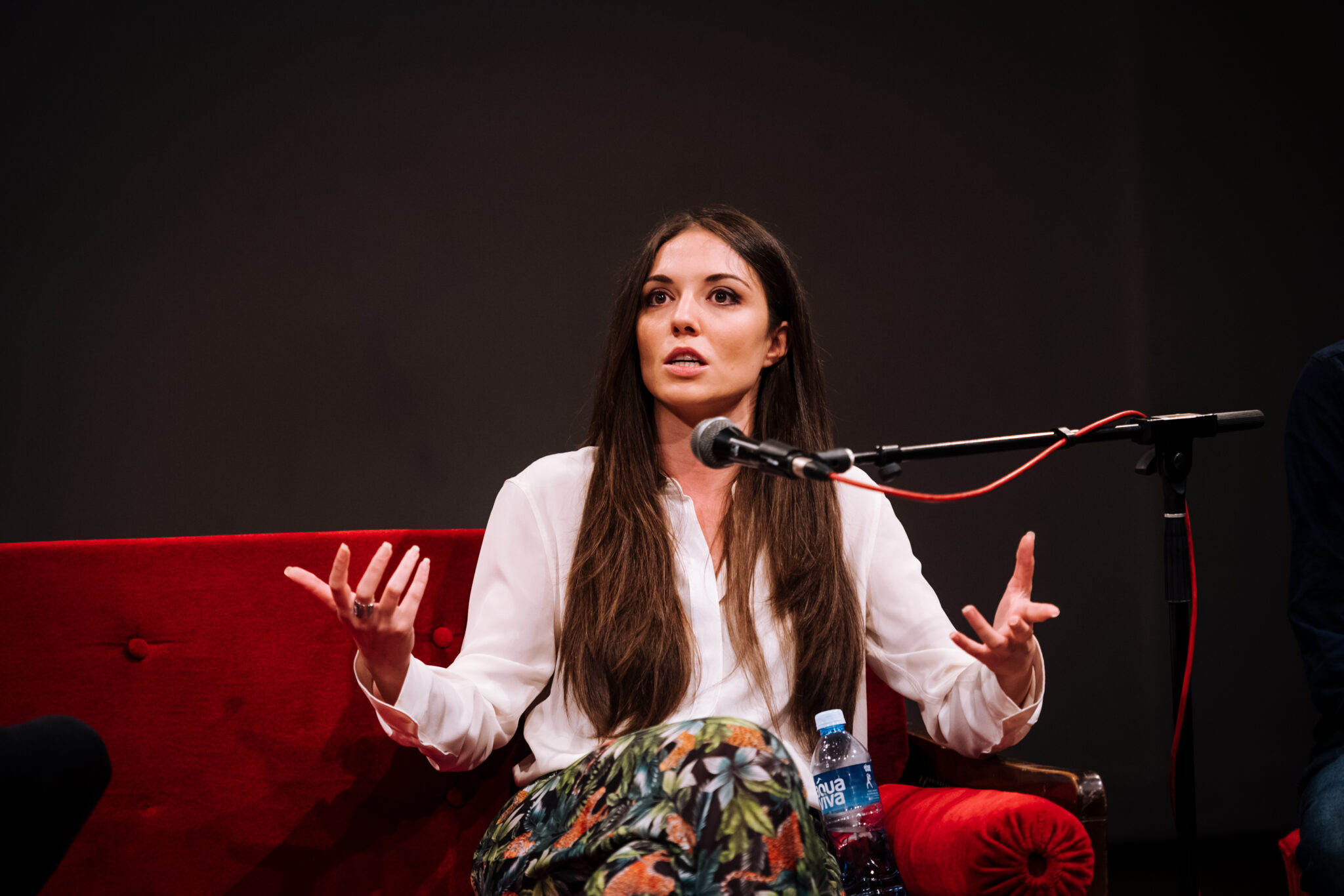 25 Jul “Journalists against racism” Debate: Telling our stories is an act of activism

Posted at 14:59h in news by wpadmin 0 Comments
0 Likes
Share

The report was prepared by Milica Đorđević, KROKODIL Journalist for a Day.

The project Journalist for a Day – Journalists against Racism is implemented as part of Reporting Diversity Network 2.0 funded by the European Union.

The debate “Journalists against racism” was held in the Center for Cultural Decontamination. The moderator of the conversation, Milena Berić, on behalf of the KROKODIL association, referred at the beginning to the topic of the debate itself, the representation of minorities in the traditional media in Serbia, and emphasized that this was also the topic of KROKODIL’s journalism school “Journalist for a day – Journalists against Racism”.

At the beginning of the debate, Mima Simić pointed out that, when talking about the representation of minorities, there are two models: the first when there is a complete lack of representation and the second when the way of representation is exploitative. “I told the editor of the Gloria magazine that we will make a story, but that I have my own conditions and that I want full authorization. We will present it as the most normal thing in the world. It was possible because we planned it all,” Mima commented on the question of how it was possible to do such a story about the wedding of two women in traditional media and added that everything was planned so that it was presented as the most normal thing and that it was an act of activism.

“The situation in editorial offices would be changed if national minorities were represented there, if we had journalists who naturally write about topics that concern them”; said Aneta Goranović and pointed out that in the world of journalism there is a huge flow of news on a daily basis so that it is difficult to devote oneself to other topics aside from the political ones.

“My editors, together with me, came up with the idea to take control of what people write and for me to create a few columns where I’ll come out and explain why it’s okay for me as a man to write that an actor is handsome,” Pero Jovović said, referring to the hate comments under his texts and added that hate exists and that it’s always somehow louder because those people don’t hesitate.

“It is profitable to write about marginalized groups only when a bombastic and sensationalist story is made. In regular circumstances, they are written about most often when there are various reports from non-governmental organizations about the situation and the problems of marginalized groups,” said journalist Stefan Slavković and added that traditional media most often persist due to the production of anxiety among citizens.