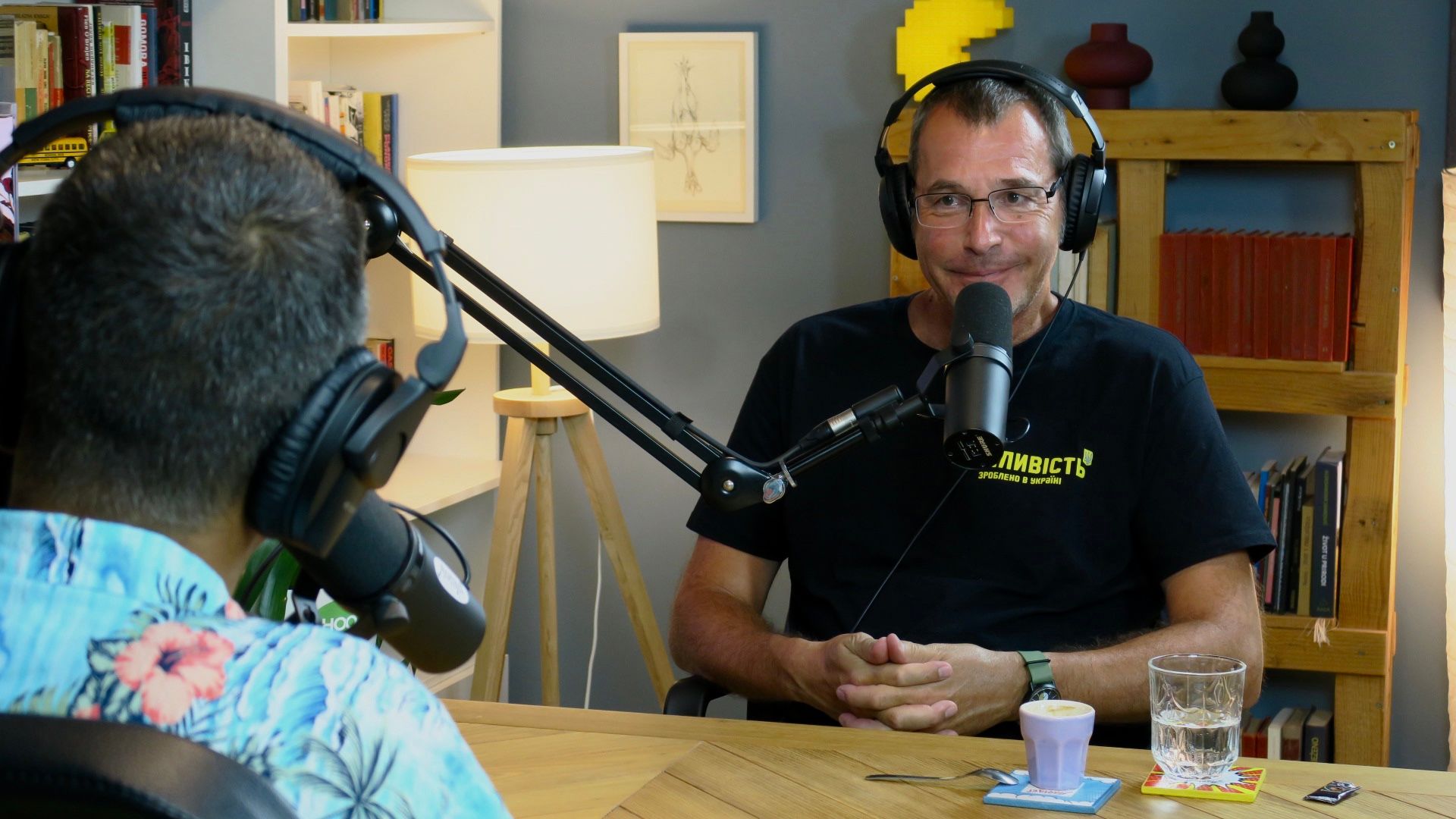 Posted at 14:09h in news by wpadmin 0 Comments
0 Likes
Share

In the 144th episode of the Agelast podcast, the guest of Galeb Nikačević was Vladimir Arsenijević. The episode is available for listening on all podcast platforms.

Vladimir Arsenijević is a writer and columnist, but he is primarily known as the founder of the KROKODIL Association (an acronym standing for: Literary Regional Gathering That Alleviates Boredom And Lethargy), which promotes and develops the regional literary scene, as well as culture in general.
In addition to its festival, which has long since become the largest regional literary gathering, KROKODIL is also engaged in the promotion of dialogue, reconciliation and reconstruction of broken cultural ties, particularly in the region of the Western Balkans.
Vladimir was also one of the pioneers of the punk movement in the area of ​​the former Yugoslavia in the late seventies and early eighties, a member of the band Urbana Gerila and someone who has always been on that progressive cultural wave, from the beginning of the eighties until today. In June of this year, Vladimir and his team from the KROKODIL Association collected the funds necessary to help the Perinatal Center in the devastated city of Kharkiv in Ukraine. During the next few days after that, they delivered the help personally and thus showed that they are not engaged only in the reconstruction of broken ties in the Western Balkans, but that their mission is bigger than that.