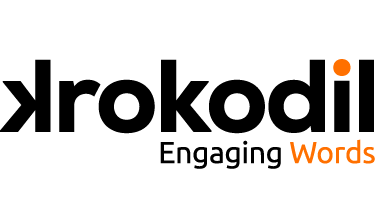 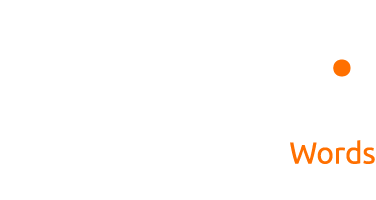 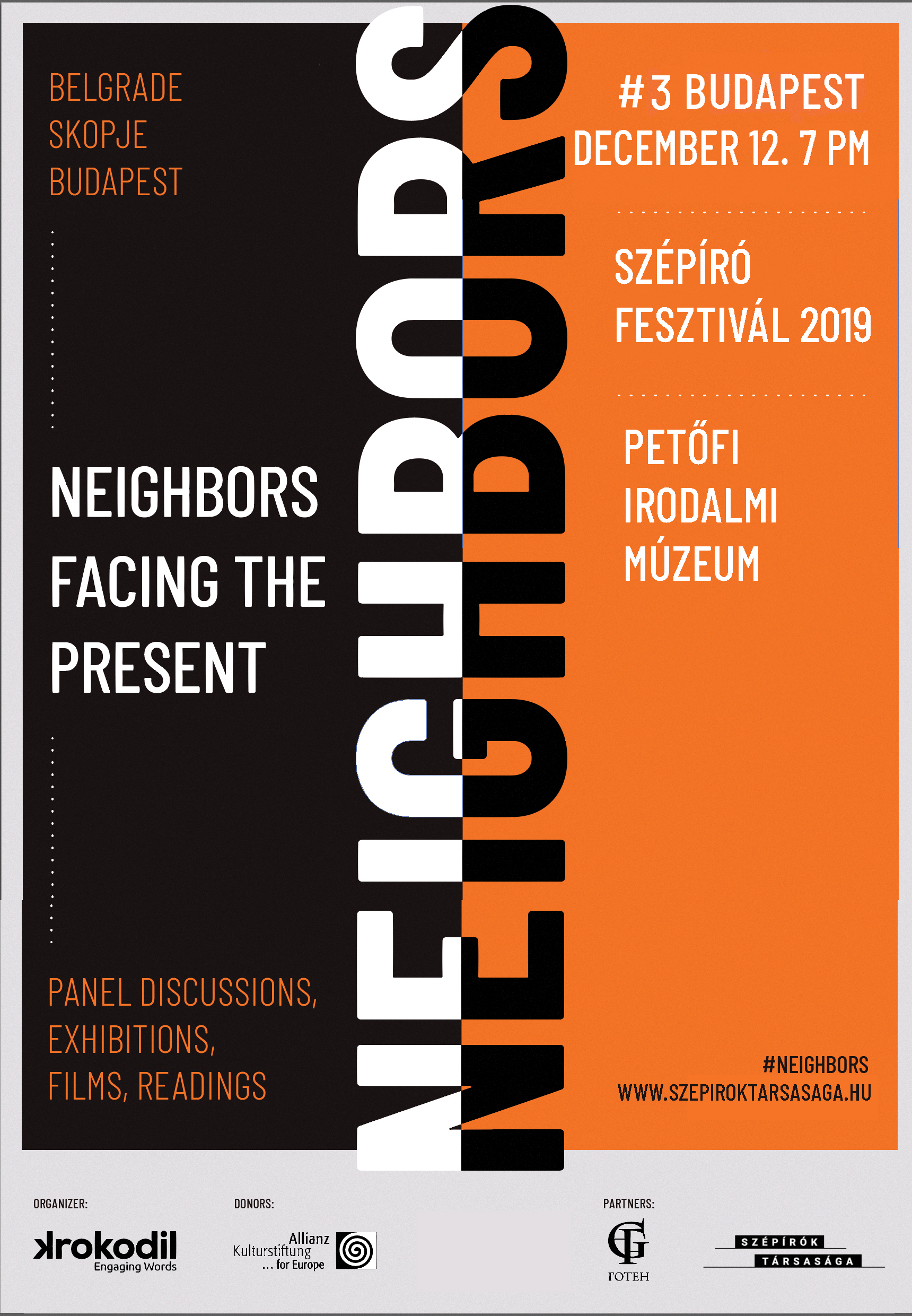 Posted at 13:55h in Uncategorized by admin 0 Comments
0 Likes
Share

Project is supported by the Allianzkulturstiftung and realized under the project CSO activism for regional reconciliation in the former Yugoslavia – In Support of RECOM, supported by the European Union.