BELGRADE DEBATE ON EUROPE: THE POSSIBILITY OF EUROPE 2.0 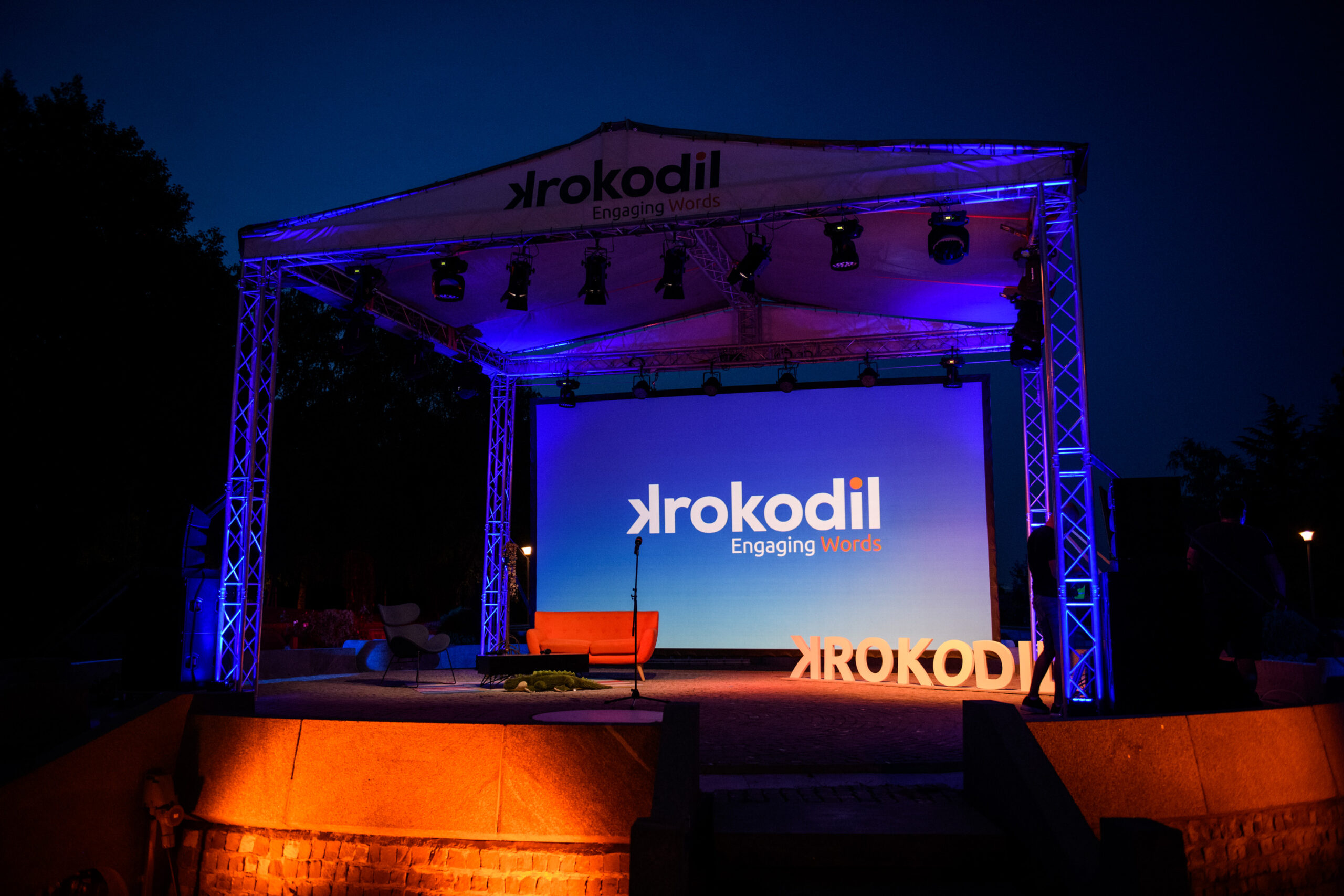 02 Sep BELGRADE DEBATE ON EUROPE: THE POSSIBILITY OF EUROPE 2.0

Posted at 16:44h in Uncategorized by admin 0 Comments
2 Likes
Share

The third and last evening of this year’s KROKODIL festival, took place on Sunday, August 30th. The festival’s finale presented the 4th Belgrade debate on Europe, its title – “The possibility of Europe 2.0”. It gathered the most eminent European and regional intellectuals from different areas of expertise. There were three debate cycles, 45 minutes each, covering three different, yet mutually intertwined topics, concerning Europe and its citizens in present times. The main underlying theme was the COVID-19 pandemic with its global and more prominently European implications. The working language was English. The event was financially supported by the Embassy of the Federal Republic of Germany in Belgrade.

Opening the program, Milena Berić, one of the organizers, made an introduction and brought the German ambassador on stage. His Excellency Thomas Schieb gave a speech: “We want Europe and the European Union to emerge from the current crisis stronger, more united and with a new sense of solidarity. This goal is summed up in our presidency’s slogan for the EU council: Gemeinsam. Europa wieder stark Machen – Together for Europe’s recovery”.  He added: “Our efforts to make Europe stronger, more resilient, need to be accompanied by an inclusive, ongoing and frank debate, on the future on Europe, on what is at stake and on the expectations of the European people. Tonight’s event is the contribution to this … we are very happy to be able to support it”.

The first debate was titled The future of stabilocracies (in the wake of COVID-19 Pandemic), which covered the position of Western Balkans countries governed by hybrid regimes in times of crisis. The moderator was Ljubica Gojgić, and the guest speakers were a political scientist and philosopher Jelisaveta Blagojević; a historian and political scientist Florian Bieber, and a philosopher and cultural critic Boris Buden joined them via video call. They discussed their perspectives on the issue, the possible challenges, and recommended strategies in tackling the issue of the international relations between the EU and centralist governments.

The second debate was titled Central Europe between (E)Utopian dreams and dystopian reality, with moderator, writer and scholar Igor Štiks, and two guests: philosopher and sociologist Michał Kozłowski and Katarina Peović, one of the few academics in the Croatian parliament. In this panel, they discussed the issue of the term Central Europe and the implementation of a conceptual model, which could be used to solve the issues that this region is facing.

Finally, the third debate was titled New Normal. Moderated by digital artist and educator Uroš Krčadinac, the panel welcomed Darija Medić, digital artist and programmer, in person, while the other two guests:  writer and translator Miguel Roan and writer Olle Bergman, joined over a video call. They spoke about their perspectives on the current crisis and the new normal that is to follow.

Interestingly, all three debates although about different topics came to the same conclusion – solidarity and equality as a way to cope with uncertain times. Due to the pandemic, this year’s Krokodil festival, although traditionally organized in June, had to be postponed. It was also organized in solidarity. Due to the severity of the economic situation caused by the COVID-19 pandemic, this year’s KROKODIL Festival was not only live-streamed but also free of charge. The debate “The possibility of Europe 2.0” was an attempt to give the wider public an opportunity to hear about these important questions and move this discussion into the mainstream. It’s an important discussion to have, especially during these uncertain times.